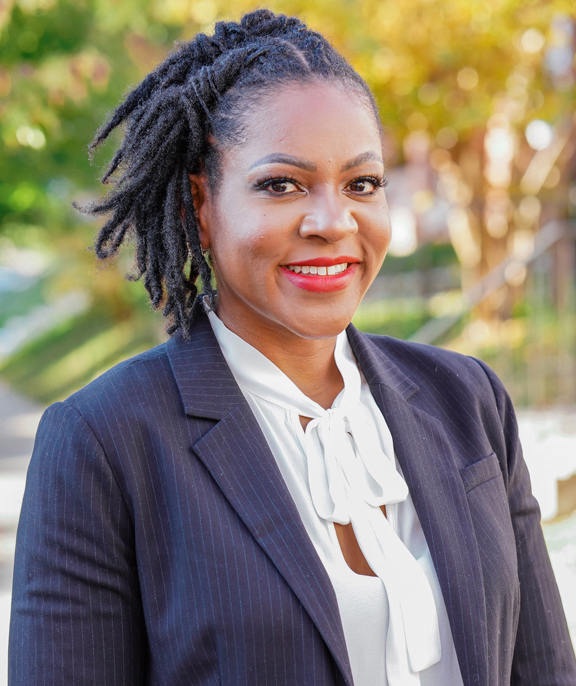 Back to Senior Staff Directory

Flannigan has always sought out career and community service opportunities that focus on unique and/or underserved populations. She began a career serving our nation’s Veterans as a Healthcare Administration Fellow for the Department of Veteran Affairs (VA) Healthcare Administration in 2009. Additionally, she began serving as a sexual health counselor and DC Department of Health certified STD screener & HIV tester for the Whitman-Walker Clinic, which provides a wealth of free and discounted healthcare services to marginalized communities.

In 2010, she received a Masters Certificate in Project Management from The George Washington University.

She continued her VA career in a variety of progressive positions including serving as a Health Systems Specialist (HSS) for the Director (CEO)’s Office and the five Community-Based Outpatient clinics within the San Diego VA healthcare system. She has also served as the Administrative Director of Primary Care Services at the Houston VA Medical Center, the second largest VA in the nation, and as a HSS and high level staffer for the Veterans Health Administration (VHA) Secretary’s Office. She went on to serve as the National Director of Business Operations for the VHA Homeless Program Office before moving into her last VA position as the Administrative Director of the VHA Central Office of Nursing Services, which provides national oversight for the VA’s over 105,000 nursing personnel.

In December 2019, she began as the Deputy Executive Officer of the NIH Clinical Center in Bethesda, Maryland.

In additional to her career achievements, Flannigan is an active member of the Georgetown and Howard University Alumni Associations, the American College of Healthcare Executives (ACHE), and several other professional and service organizations. In January 2018, Flannigan earned the distinct accolade of being named an ACHE Fellow, the premier credential and board certification in healthcare management. Additionally, she has also served in a variety of elected, informal leadership and committee positions for the National Association of Health Services Executives (NAHSE), the Veteran Affairs and Washington, DC NAHSE chapters.