Dr. Francis Collins, director of the National Institutes of Health, acknowledged the achievements of more than 800 individuals from various NIH institutes and centers at the 2017 NIH Director's Awards Sept. 1 (NIH Staff Only).

"As the director of NIH, it is indeed an honor to stand at the helm of an organization that includes such remarkable, dedicated, enthusiastic champions of health," said Collins of the awardees. "Thank you for your outstanding contributions that enable NIH to reach our goals of preventing, diagnosing and treating illnesses and conditions."

Included amongst those recognized were 78 people from a variety of departments and offices in the NIH Clinical Center.

View photos from the awards ceremony.

Karen M. Frank
For rapidly developing a system for evaluating the microbiological safety of sterile products produced at the NIH Clinical Center in a challenging set of circumstances.

Hanh M. Khuu and David F. Stroncek
As part of the National Cancer Institutes' Pediatric Hematologic Malignancies Translational Team, these awardees were honored for the development of highly effective immunotherapy for children and young adults with refractory acute lymphoblastic leukemias (ALL).

Clinical Center Documentary Team
The National Institutes of Health Office of the Director honored these awardees for work done by the Office of Communications and Media Relations, in support of Discovery Channel's documentary entitled "First in Human: The Trials of Building 10":

William A. Hernandez
As part of the OMB M-16-02 Implementation Workgroup, Hernandez was recommended by the National Institute of Dental and Craniofacial Research in recognition for developing and delivering a successful response to the initial requirements of OMB's desktop and laptop category management policy, M-16-02.

Technical/Clerical/Support
In recognition of outstanding and uninterrupted service during a period of prolonged staffing shortages within the Nutrition Department:

Received this medal for meritorious service to the NIH, the Corps and the Department of Health and Human Services for leadership in the US Ebola Virus Disease response.

PHS NIH Commissioned Corps Outstanding Service Medal
The Outstanding Service Medal is presented to the Commissioned Officers who have demonstrated outstanding, continuous leadership in carrying out the mission of the Public Health Service; performed a single accomplishment which has had a major effect on the health of the Nation; or performed a heroic act results in the preservation of life or health.

Received this medal for outstanding leadership in the implementation of an electronic patient reported outcomes measurement system in the NIH intramural research program.

Received this medal for outstanding nursing leadership and management in the opening of the Special Clinical Studies Unit (SCSU) at NIH.

Received this medal for outstanding leadership in a dual role as chief nursing officer supervising 34 officers of varying ranks and operations chief during the Monrovia Medical Unit Mission.

As part of the Annual Physical Fitness Test Working Group, this awardee received this citation for efficiently researching and recommending changes to improve the physical readiness requirements for all USPHS officers.

These awardees received this citation for providing exemplary nursing care for patients at the NIH Clinical Center exposed to or infected with the Ebola Virus Disease. 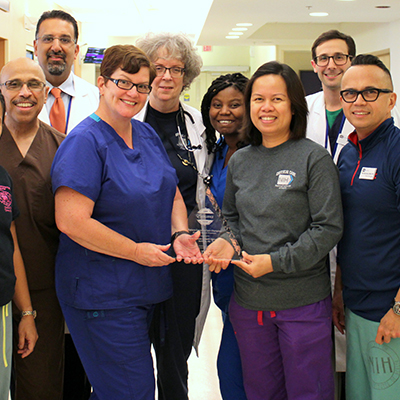 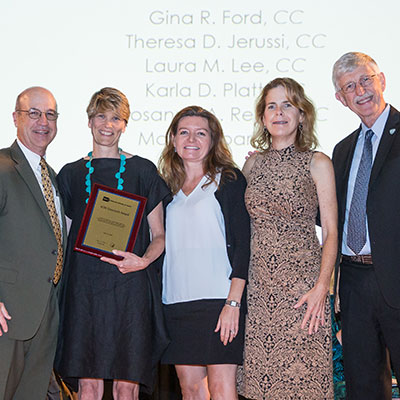 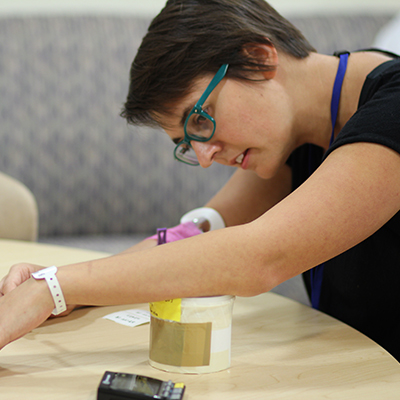 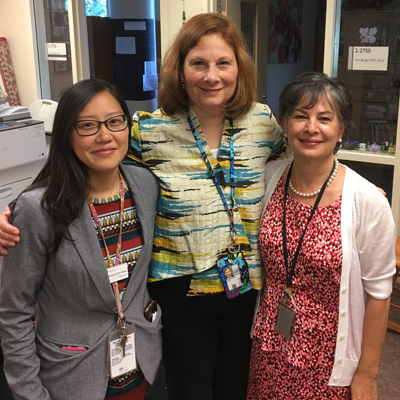 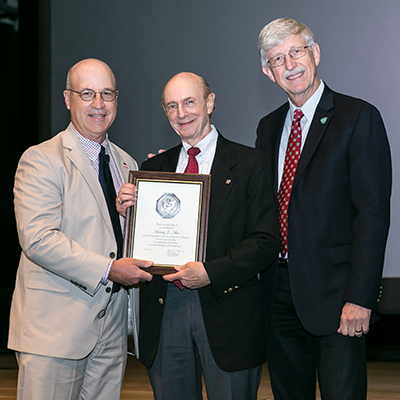 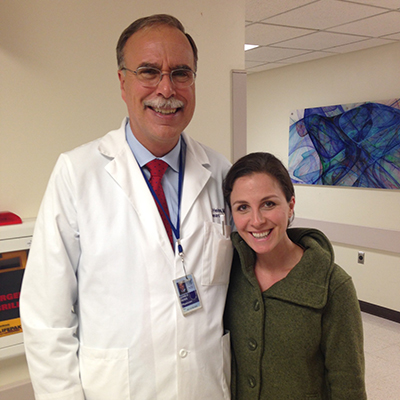 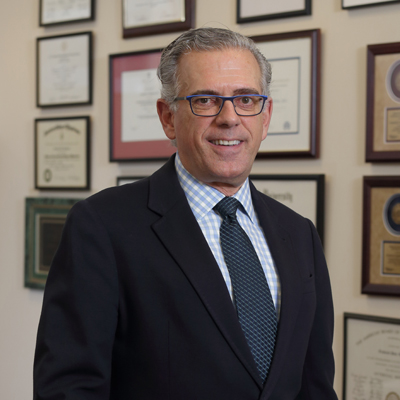 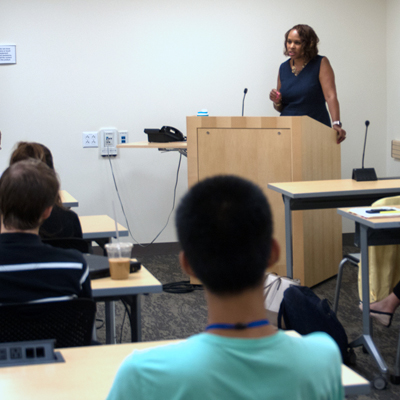 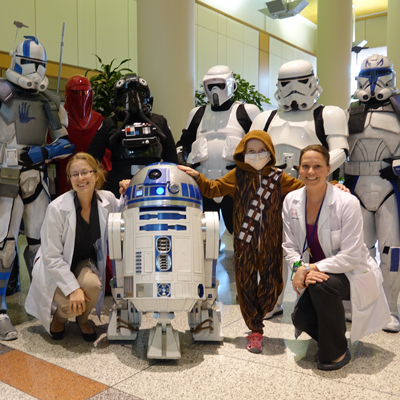 The force was strong during Star Wars visit to pediatric patients 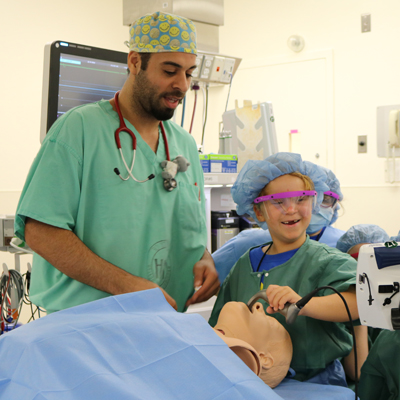 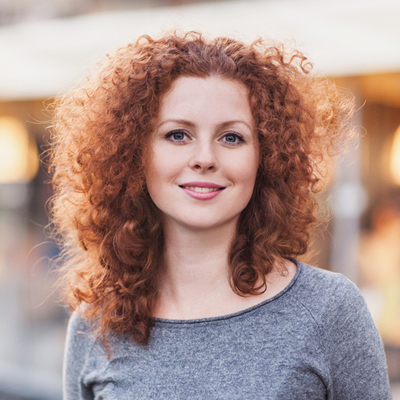 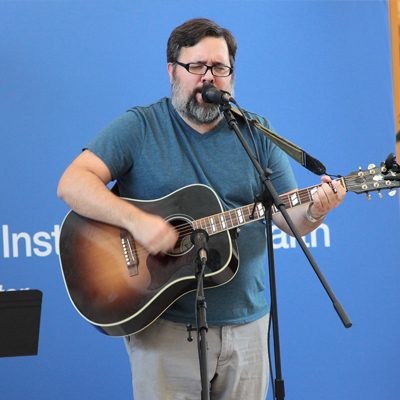 From patient to performer, Kevin Milner brings music in the atrium 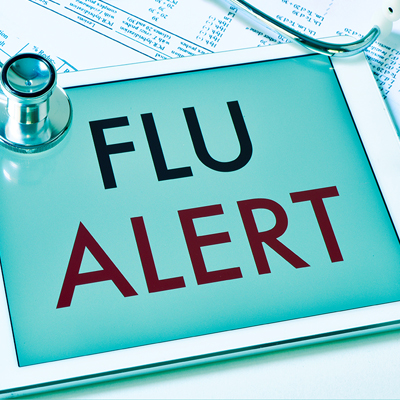